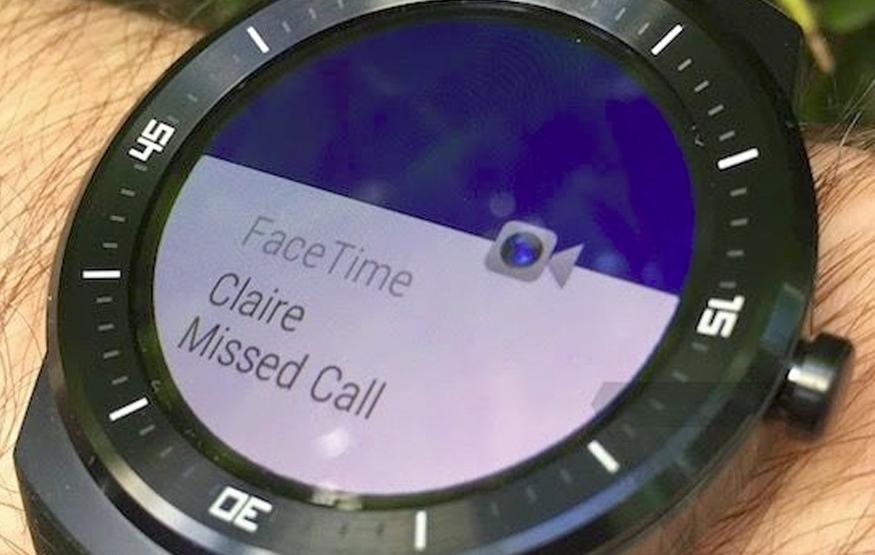 Android Wear smartwatches will soon be compatible with the iPhone according to U.S. tech publication The Verge. Google has been working on iOS compatibility for some time, and is close to finishing to the final technical details according to The Verge's source, who is allegedly close to the development team.

As on Android, Android Wear smartwatches will require a companion app to be loaded on an iPhone, and will support basic functionality such as notifications. However, it is expected that this functionality may be a little more minimal on iOS. With the exception of Google's own apps, it is unlikely that users will be able to interact with notifications, and as such, may not be able to reply to a text message using their smartwatch for example. Android Wear devices will also work with Google Now for functionality such as voice search when used on iOS.

While it may be technically achievable, there are some doubts as to whether Apple will allow Android Wear and iOS to interact, having in the past banned apps for even mentioning competing products.