ABC iView and Plus7 now available on PlayStation 4 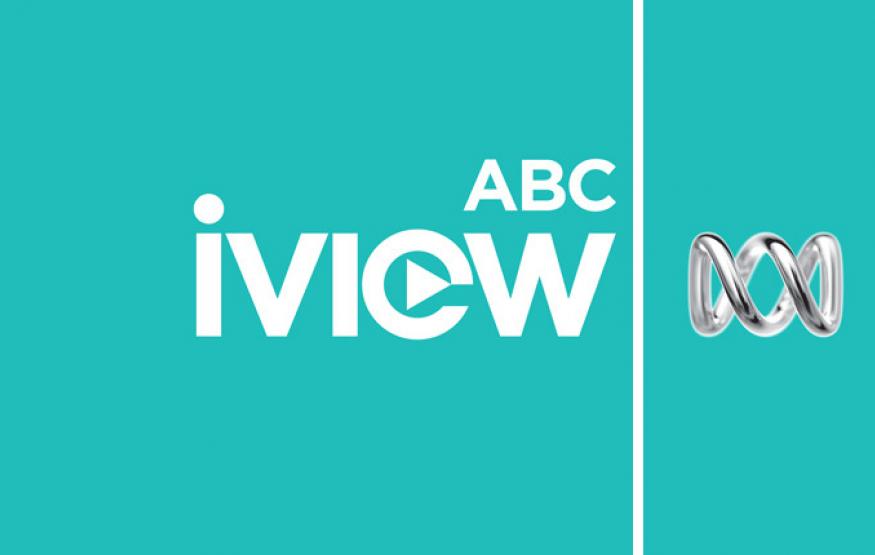 Sony has announced that PlayStation 4 owners are now able to access catch-up services from ABC and Channel 7 on their consoles.  The iView and 7Plus apps will join SBS On Demand, Quickflix, and Foxtel Play.

“PlayStation and ABC iview have enjoyed a long relationship since the service debuted on home consoles with PlayStation 3 as the inaugural platform in 2009," said Michael Ephraim, Managing Director, Sony Computer Entertainment Australia. "We are thrilled to expand our suite of platforms that offer the extensive stellar range of ABC viewing to our PS4 audience.”

ABC also announced that it will be producing a five minute daily edition of Good Game, exclusively for iView. The series, dubbed Good Gaame Pocket Edition, will begin February 16.

Prior to today's announcement, ABC confirmed it would be bringing iView to Xbox One, but a launch schedule was not provided.