7 videogames to look out for in September 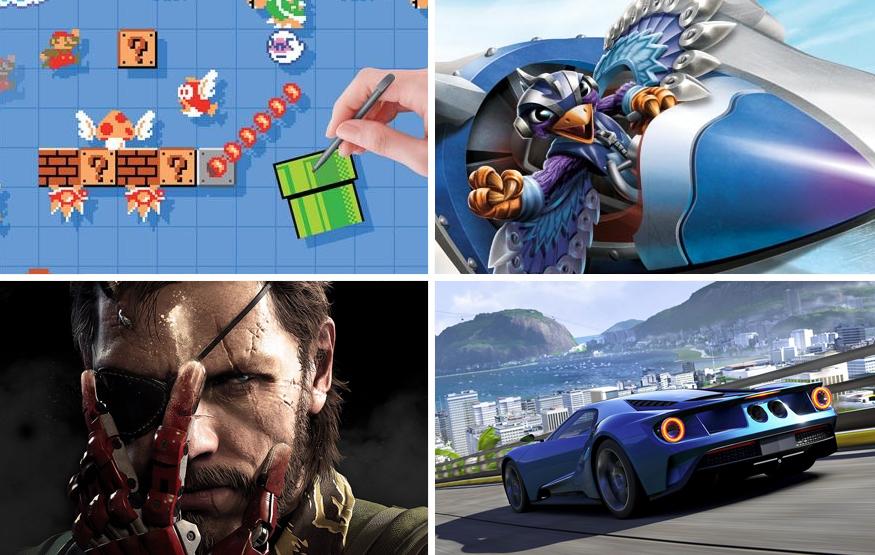 The quiet of the colder months is all but over, and September is off to a big start with several high profile videogame releases. Here's what you should keep your eyes out for this month.

The Phantom Pain is the latest instalment in the long-running stealth franchise, this time introducing open world elements. Early reviews have been incredibly positive, and we'll have our own live in a week or two.

Armello is an Australian-made turn-based fantasy title combing RPG tropes with elements from both card and board games. The art-style is incredible, the gameplay looks intriguing, and USD$19.99 sounds like a pretty fair price.

As the name suggests, Disney Infinity 3.0 is the third instalment of Disney's take on the toys-to-life genre first popularised by Skylanders. This time around, the game also features a variety of characters and locations from the Star Wars universe, with a new line of plastic toys in tow.

Super Mario Maker is easily one of this year's most intriguing titles – it lets you build and play your own side-scrolling Mario levels. Even if you're not interested in building your own, the game comes with 60 pre-made. You'll also be able to download stages designed by other people, and it looks like there'll be some amazing ones out there. We've already seen a Super Mario Maker version of Flappy Bird.

Forza Motorsport 6 is the latest instalment in Microsoft's flagship racer. Wet-weather that actually affects your driving is the big new addition this time around, but car lovers will be pleased to know that the game now features over 450 rides – twice as many as in Forza Motorsport 5. The Forza Motorsport 6 demo should be available for download later today.

Skylanders: SuperChargers adds vehicles (and vehicle toys) to this year's annual update to the popular toys-to-life franchise. Notably, Bowser and Donkey Kong toys (that also double as Amiibo) will exclusively appear in the Wii U version of the game.

After an eight year absence, Tony Hawk is back. The game is said to blend the old school mechanics from previous Pro Skater titles with a few new twists and modern day visuals. If you couldn't get enough of Tony Hawk back in days of the original PlayStation, you should (hopefully) feel right at home.

If you’re still on an older console, Xbox 360 and PlayStation 3 versions of the game are scheduled for release in November.

September is a big month for toys-to-life titles, with Lego now also trying its hand at the genre. Notably, Lego Dimensions has licensed a number of popular franchises for use within the game. These include Lord of the Rings, DC Super Heroes, The Simpsons, Doctor Who, Back to the Future, and Portal.