6 videogames to look out for in February 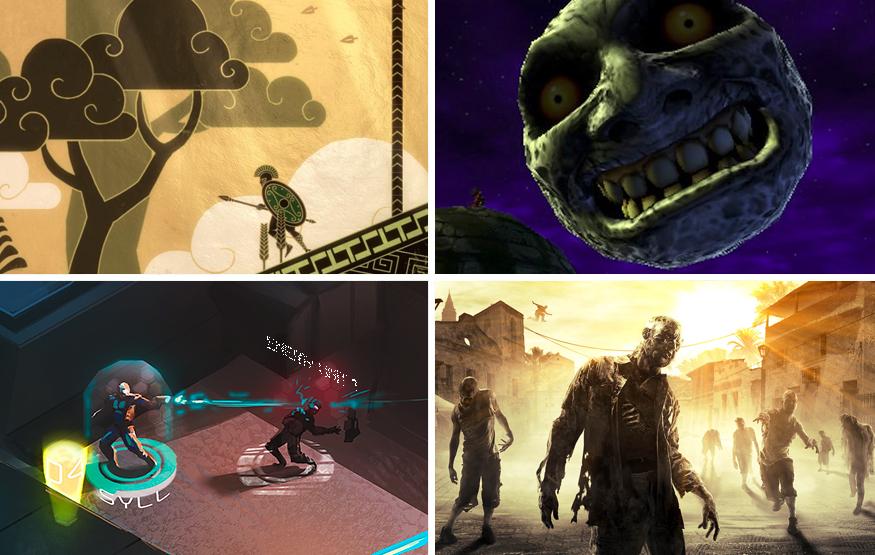 Here are the February videogame releases we think you should look forward to.