6 video games to look out for in February 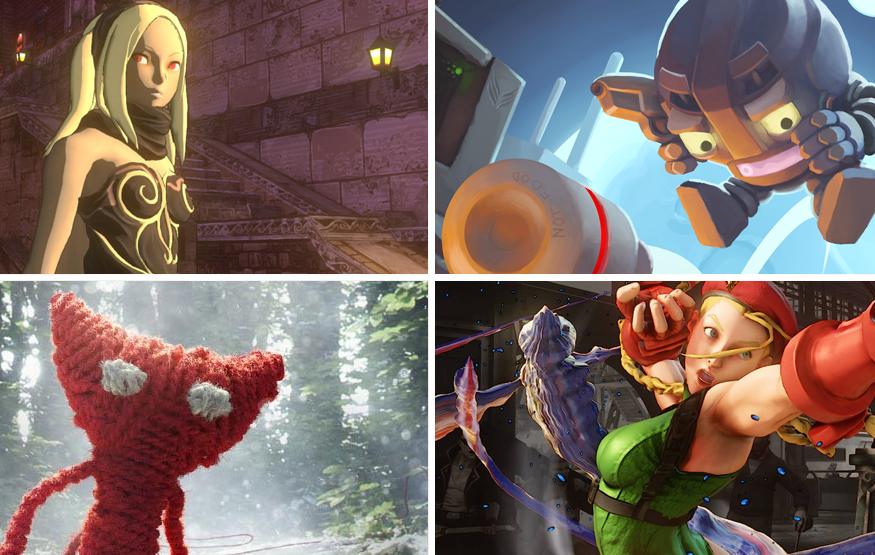 The year in gaming is heating up pretty quickly thanks to a few big releases making their way to our eyeballs this February. Here's the games you should keep a look out for!

Cobalt is a side-scrolling shooter a little reminiscent of Contra and Gunstar Heroes. In addition to running and gunning your way through levels, you're also able to use a bullet time like power, and roll through gunfire to deflect it. Notably, Cobalt is published by Mojang, the company behind Minecraft.

Gravity Rush Remastered brings a cult classic from the PlayStation Vita to the big screen. Based around a central gravity-shifting mechanic, Gravity Rush is an action game quite unlike anything else, made better by an RRP of just AUD$39.

As the name suggests, XCOM 2 is the sequel to the recently rebooted alien-swatting XCOM: Enemy Unknown. Set 20 years after the reboot (taking the bad ending where you fail to stop the alien threat as canon), you step in the shoes of the commander of a guerrilla resistance force.

Ultimate Ninja Storm 4 is the next-generation debut of the traditionally well received series of fighting games based on the Naruto anime and manga. I've personally never watched or read the series, but the game has one hell of a name.

Unravel is an adorable physics-based platformer where you play as Yarny, a little creature made of, well, yarn. As Yarny progresses through levels, he unravels, allowing you to use the excess yarn to make bridges, so solve puzzles, or even as a grappling hook. Unravel simply oozes charm.