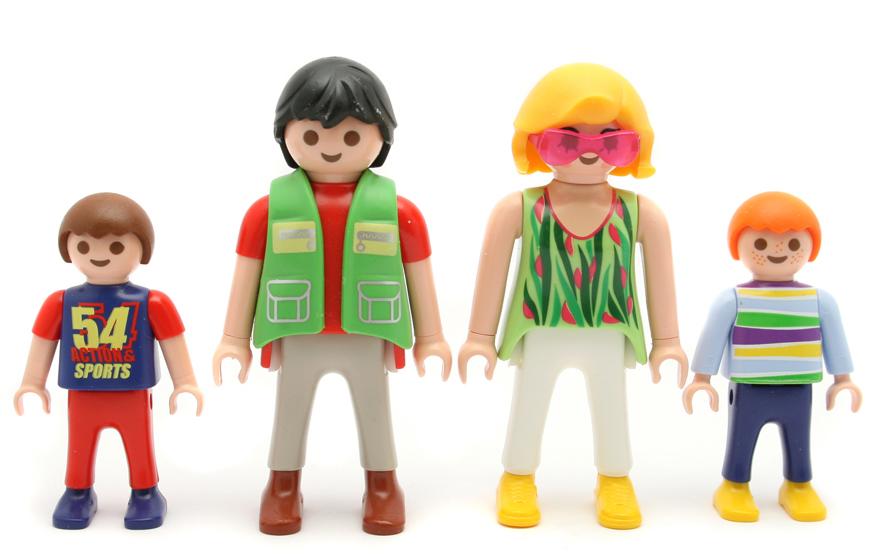 Technology makes a lot of things in life easier, but it feels like parenting is only getting harder and harder thanks to our ever-growing reliance on gadgets. Facebook, Snapchat, Instagram are three words that strike fear into the heart of many parents, thanks to one simple question: "what are my kids doing online?"

It should come as no surprise that kids want to dive into the connected world when they see society, their peers, and their parents glued to their smartphones, computers and tablets. They're powerful devices, but as they say, with great power comes great responsibility. While your children might be using these devices in a completely innocent way, there's also unbridled potential for them to misbehave, whether it's through online pornography, sharing inappropriate pictures, or talking to strangers.

Parents feel out of control, they feel scared. I'm not looking forward to the day my children get their first smartphone. But at the same time, I'm going to have a long talk with them before-hand.

Before I dive into a few things you might not know about social media and tech-savvy parenting, the most important bit of advice I can give is this: have a dialogue with your kids.

If technology is part of your children's lives, they need to feel comfortable talking about it with you, and you need to be able to talk it about them. Establish a culture of trust, don't snoop, ask questions. If you break your children's trust, they're only going to be more secretive with what they do online.

Secretive apps are on the rise
Asking to see what kind of messages your kids are sending via their phone isn't an unreasonable question for a parent. The issue is many apps – such as Snapchat – specialise in ephemeral messaging. What this means is there's no record of what your child has sent after they've sent it.

In addition, messaging apps such as Telegram allow for a second layer of passcode protection on top of a phone or tablet's PIN, potentially making it even easier for someone to hide what they're doing.

Snapchats don't disappear forever
Snapchat is undeniably one of the most popular apps with teenagers at the moment, but there's a popular misconception that pictures are gone after they're viewed by the recipient. In addition to the fact that anyone who sees a Snap can capture it, Snapchat has recently introduced a new paid Replay feature that allows people to spend real world money to view a Snap again.

Internet is forever
In a similar vein, anything you or your children put on the internet could potentially stay there forever. If you upload something embarrassing to Facebook and then decide to delete it, there's always the potential someone can save it and upload it elsewhere. Once something goes on the internet, it's very easy for anyone else to make a copy.

Don't listen to the social media minimum age
Facebook, for example, says 13 is the youngest someone can be before they join the service. That doesn't mean you should let your kids join just because they're 13. While you might run the risk of them feeling left out if all their friends have it, you should be the one who makes the decision as to when they join these kinds of services.

Don't use your own gadgets around the kids
As a parent, you are one of your children's primary role models. If you're frequently using your smartphone or tablet around them, they'll decide that's acceptable, which will make them want their own device more, or increase their usage.

If I need to use my phone in front of my children, I'll always tell them what I'm doing, to help foster a culture of dialogue and transparency.

Behaviour is just as important though, and it is simple actions like not checking your smartphone as soon as it beeps that can help set your household’s attitudes to technology.

Don't try and fool your kids
Dialogue and transparency are the two most important things when raising kids in a tech-first world. A lot of the time, the only way to find out what they're doing online is by them telling you. Trying to snoop on their conversations with friends on going through their phone is going to damage their trust, and potentially make them reluctant when it comes to sharing what's going on in their online world.

Unless it's absolutely necessary, don't go through your children's tech behind their back.