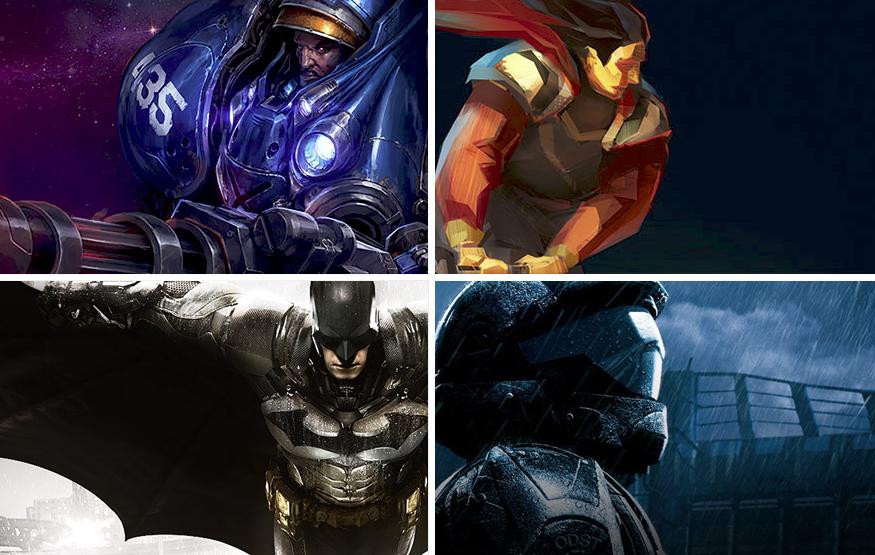 June looks like it will be an oddly quiet month in terms of big videogame releases, but there’ll still be plenty to play!

Halo 3: ODST
Xbox One
Out Now

The Xbox One version of Halo 3: ODST technically landed on Saturday evening, but Microsoft threw us a curveball and dropped this release with almost no warning whatsoever. Halo 3: ODST is a free add-on for anyone who bought and played Master Chief Collection before December 19 last year, an attempt to make up for a somewhat bungled launch.

If you bought Master Chief Collection after that date, you’re still able to buy Halo 3: ODST for AUD$6.65 – a pretty fair price for what in my opinion is Halo’s best campaign.

Massive Chalice is a dynastical turn-based strategy inspired by the likes of Fire Emblem and Final Fantasy Tactics. While Massive Chalice has been available in “Early Access” on Steam since November last year, a full release is finally hitting digital shelves. Xbox One owners curious about Massive Chalice have no reason not to check it out, the game is available for free for all of June as Microsoft’s Games With Gold promotion.

Heroes of the Storm is intended to be a faster-paced MOBA; games are designed to be finished in half an hour or less.

Lego Jurassic World is the latest in a long-line of blocky action-adventure titles by Traveller’s Tales. While it’s unlikely to surprise anyone (the Lego videogames have been following the same formula for years), Lego Jurassic World covers the plot of all four Jurassic Park films, and features Lego dinosaurs, which – to be fair – are kind of badass.

Arkham Knight is the latest instalment in developer Rocksteady’s line of Batman-simulators, giving gamers the ability to run amok in Gotham as the caped-crusader. The game expands on its predecessor, Arkham City, by presenting players with more of an open-world type gameplay structure, and as such, introduces the Batmobile as a mode of both transport and combat.