5 videogames to look out for in August 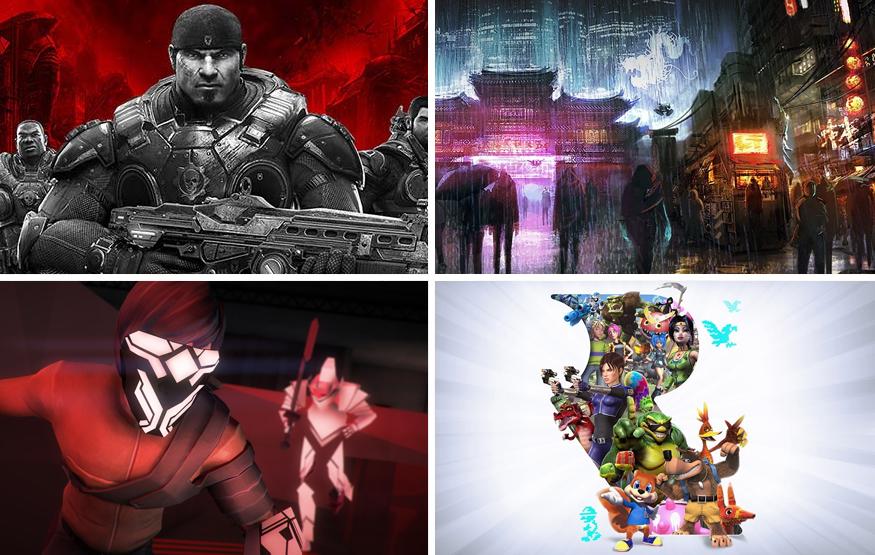 And we're back! After a surprisingly slow July with few notable releases, August has a few titles worth keeping an eye out for in the lead up to summer's gaming deluge. Even better, all of them are under AUD$50.

Rare Replay contains 30 games by one of my favourite developers, Rare, and unlike most "retro" videogame collections, most of them are actually worth playing. The titles included span Rare's 30 years of videogame history, including Banjo Kazooie, Perfect Dark, Battletoads and Viva Piñata to name a few. Unfortunately, Donkey Kong is a major (but unsurprising) omission, but at AUD$50, you're paying less than AUD$2 per game.

All games are presented in their original form (with the exception of games that have already had a remake or upgrade), but thankfully, most still hold up surprisingly well.

Volume is a top-down stealth game from the creator of the award-winning Thomas Was Alone. Its gameplay has been described as similar to the stealth sections of earlier Metal Gear Solid titles, with the goal of sneaking through levels undetected.

Shadowrun: Hong Kong is a standalone expansion to Shadowrun Returns, a popular tactical role-playing franchise that was revived via Kickstarter in 2012. Hong Kong runs on a revamped version of the Shadowrun Returns engine, includes a new single-played campaign and includes a level editor that will allow gamers to create and share their own stories.

Gears of War: Ultimate Edition is remastered release of the Xbox 360 classic. While (like myself) some argue the re-release trend is going too far, Ultimate Edition includes all multiplayer maps released in Gears of Wars' lifespan, modernised gameplay and controls, and comes in at a reasonable price-tag of AUD$50.

Gears of War: Ultimate Edition will also be made available for Windows 10 with support for 4K resolutions and DirectX 12. Microsoft has yet to confirm a release date for the PC port.