5 video games to look out for in March 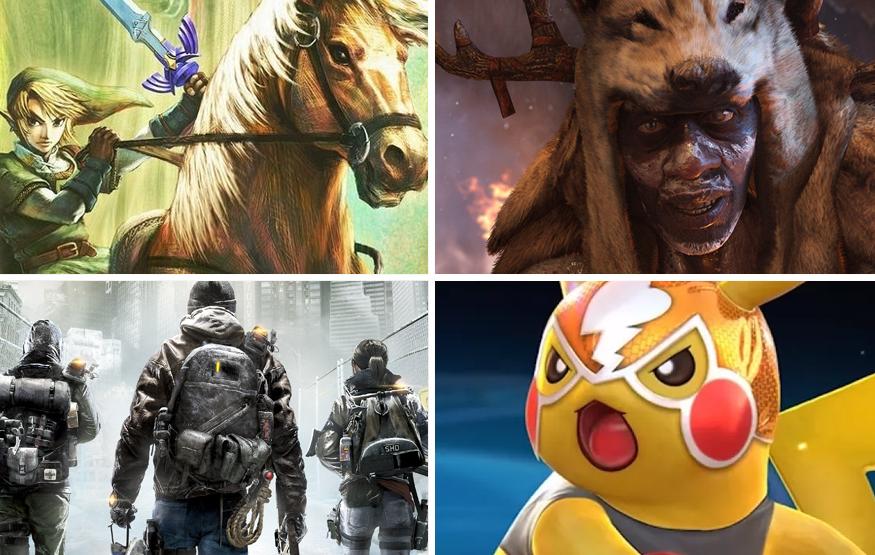 March is looking like it will be a quieter month than February in terms of video game releases, but that doesn't mean there's nothing to play! Here's five games to keep an eye out for.

Far Cry Primal actually hit consoles last week, but the Windows PC version only became available as of today. While the game shares a framework with the series' other titles, Primal mixes it up with a prehistoric setting where guns have been swapped for bows and spears. Far Cry Primal isn't the most original of games, but it's nonetheless a fun, action-packed romp.

Heavy Rain & Beyond: Two Souls Collectionincludes remastered versions of Heavy Rain and Beyond: Two Souls, funnily enough. Both were well received PlayStation 3 exclusives that value story over action. It might not be everyone's cup of tea, but two good games for AUD$54 certainly isn't a bad offer.

The Legend of Zelda: Twilight Princess HD
Wii U
March 5

As the name suggests, Twilight Princess HD is a remastered version of simultaneous Wii launch title and GameCube swan song, The Legend of Zelda: Twilight Princess. In addition to prettier graphics, the game has a harder difficulty level and new areas (accessed through the Amiibo bundled with the collector's edition).

The Divisionis perhaps best described as a post-apocalyptic American take on Destiny. It's an open-world, loot-based third person shooter that takes inspiration from titles such Diablo and Gears of War. Co-operative gameplay is encouraged, and you're able to team up with as many as three other players to complete missions. An open beta was run last month, and the game was very well received.

Pokkén Tournament is a fighting game that mixes Pokémon's cute cast of characters with Tekken's tight mechanics. While it sounds really weird, Pokkén looks like it could provide an interesting take on both franchises.