5 video games to look out for in June 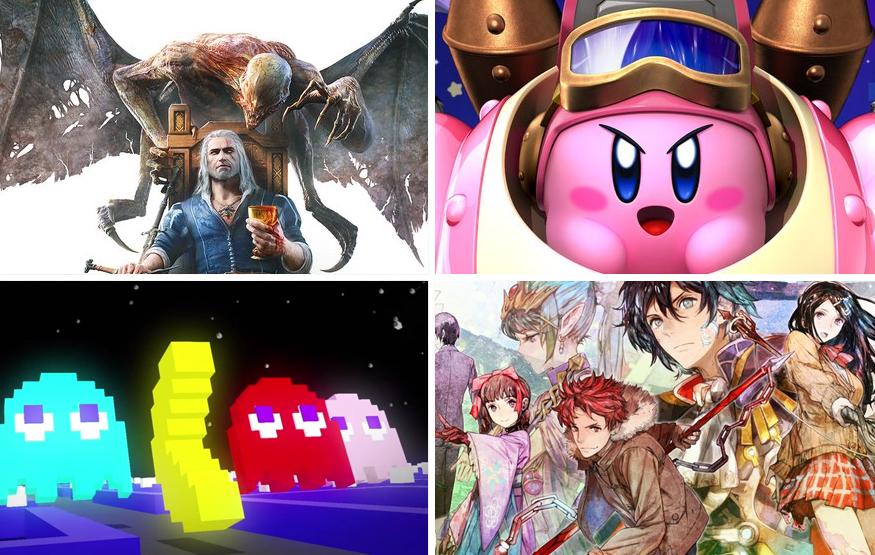 While May was laden with triple A blockbuster titles, June is a bit of a quieter month in gaming. The notable games coming out this month are a bit on the quirkier side, which is great for those looking for something different.

The Witcher 3: Blood and Wine
Xbox One, PlayStation 4, Windows
May 31

Blood and Wine, the final expansion to the critically acclaimed Witcher 3, technically came out yesterday, but it was released with comparatively little notice. The expansion introduces an entire new region for Geralt to explore, said to offer over 90 new quests with about 30 hours of play time. At AUD$30, that's pretty great value.

Pac-Man 256 is an Australian take on the arcade classic, made by the developers of Crossy Road. The Pac-Man themed endless runner hit iOS and Android last year, but it's now coming to Xbox One, PlayStation 4, and Windows. While the Pac-Man 256 rerelease will keep its budget price tag (approximately USD$5), it will gain new features in the form of a four-player multiplayer mode.

Odin Sphere Leifthrasir is a high definition remake of PlayStation 2-era action sidescroller Odin Sphere. The well-received title is inspired by Norse mythology, and follows the story of five warring nations. On top of receiving praise for its rewarding gameplay, the original Odin Sphere stood out thanks to a unique visual style, which is bound to look glorious running at high definition resolutions.