5 video games to look out for in July 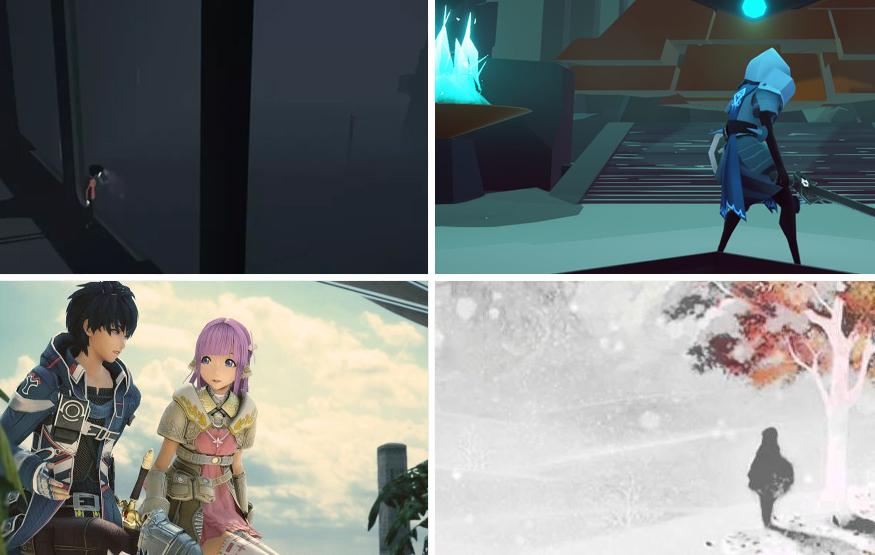 July is another quiet month in video game land, but there's still a couple of titles due out that might catch your eye. Alternatively, take advantage of the Steam sale and grab Doom for 40% off. Or just keep on ignoring other games for Overwatch, which I may or may not be guilty of.

Integrity and Faithlessness is the latest instalment in the long running Star Ocean series. While the game is a traditional JRPG in many ways, it has a few tricks up its sleeve thanks to action-based combat system and science-fiction setting.

Inside
Xbox One, Windows
July 8

Inside is a super-stylised puzzle-platformer from the developer of the critically-acclaimed Limbo. While the game is a 2.5D platformer on paper, the core gameplay revolves around solving tricky physics based puzzles. Gameplay aside, Inside's biggest draw is easily its wordless storytelling and haunting atmosphere.

Inside is out now for Xbox One, and will hit Windows on July 8.

Song of the Deep
Xbox One, PlayStation, Windows
July 12

Song of the Deep is a side-scrolling Metroidvania-style action adventure from the developers of Ratchet and Clank and Sunset Overdrive. Players take the role of Meryn (and her rickety submarine) as she explores the ocean in attempts to find her missing father.

Necropolis is a procedurally generated rogue-like dungeon crawler from Harebrained Schemes, the developer behind the recent Shadowrun reboot. Permanent death and tight combat mechanics are pitched as key features, with players respawning in a new dungeon every time they die. Harebrained says Necropolis is a "just one more time" kind of game.

Xbox One and PlayStation 4 versions are due to be released later this year.

I Am Setsuna is a homage to the golden age of RPGs, inspired by the likes of Chrono Trigger and Final Fantasy VI. Players follow the story of Setsuna, a young woman who must offer herself as a sacrifice to appease hostile demons tormenting her island. As someone still enamoured with the Super Nintendo era of roleplaying games, I'm eager to see how I Am Setsuna holds up.

Previous Post N is for Nougat: The next version of Android gets a name
Next Post You can now get a Surface Book and Surface Pro 4 with 1TB of solid state storage