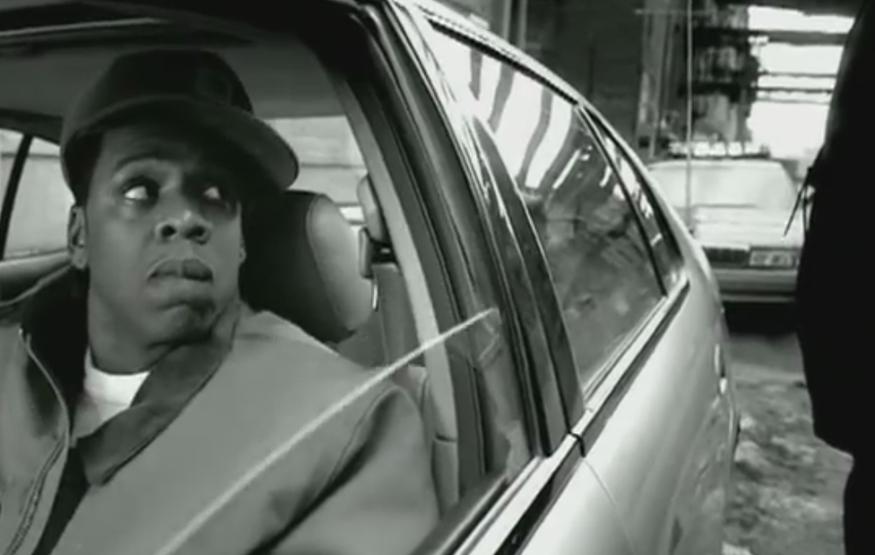 There's been a number of successful celebrity endorsed app and services, but Tidal doesn't appear to be one of them. The newly relaunched streaming music service, also known as Jay Z's attempt to be Dr. Dre, has plummeted down the iTunes charts and received criticism from musicians, analysts and its potential customers.

Tidal, overnight, dropped out of the iTunes Top 700, despite initially appearing in the Top 20. On Google Play, the app is listed as having between 100,000 and 500,000 installs, while competitor Spotify has between 50 million and 100 million.

Many of Tidal's criticisms have been centred on the fact the service is perceived as multi-millionaires asking for more money.

"I think they totally blew it by bringing out a bunch of millionaires and billionaires and propping them up onstage and then having them all complain about not being paid," said Death Cab for Cutie frontman Ben Gibbard in an interview with The Daily Beast.

"If I had been Jay Z, I would have brought out ten artists that were underground or independent and said, 'These are the people who are struggling to make a living in today’s music industry. Whereas this competitor streaming site pays this person 15 cents for X amount of streams, that same amount of streams on my site, on Tidal, will pay that artist this much.'"

Other musicians have suggested that Tidal's promise of exclusive content won't work. Lilly Allen expressed fears that exclusive content on the premium service will drive people "back to pirate sites in droves".

made them exclusive to TIDAL (am i right in thinking this ?), people are going to swarm back to Pirate sites in droves

Mumford & Sons frontman Marcus Mumford expressed similar concerns, going as far as saying his band "wouldn't have joined it anyway, even if they had asked."

"I'm not into the tribalistic aspect of it – that's just commercial bullshit," he told The Daily Beast. "We just want to play music and I don't want to align myself with Spotify, Beats, Tidal or whatever. We want people to listen to our music in their most comfortable way, and if they're not up for paying for it, I don't really care."

Acclaimed music industry analyst and critic Bob Lefsetz went as far as saying that exclusive content could actually hurt artists in the long-run.

“Sure, if you loaded Tidal with exclusive content it would be attractive,” wrote Lefsetz. “But the iTunes Store wouldn’t promote your new release.”

Outspoken rapper Kanye West, who initially appeared on stage with Jay Z, during the Tidal re-launch, recently deleted all references to Tidal from his Twitter feed.

Tidal hasn’t won favour from end-users either, attracting a number of one-star reviews on iTunes.

"Jay Z's attempt at Spotify but with less music," wrote one user in his review.  "The interface was clearly based around Spotify, the offering is no different, yet the price is far higher…"

Another called the service a “waste of money”.

But considering the USD$56 million Jay Z spent on acquiring the service, it would be surprising to see it go down without a fight. Almost immediately after the app fell out of the iTunes Top 700, rumours that Jay Z and Beyoncé are close to releasing a joint album exclusively on Tidal began circulating.

While the pair clearly have the pull-power to rival any celebrity couple, it remains to be seen as to whether punters will part with as much as AUD$23.99 per month to listen to new music from Mr. and Mrs. Carter.

Hey you know how Jay Z said he has 99 problems? Guess what problem 100 is. #Tidal