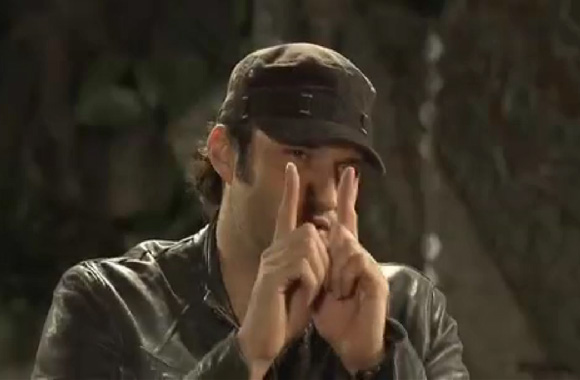 Fans of the Predator Movie Series will be familiar with Robert Rodriguez’s sequel to Predator, called Predators, released in July this year.

We caught up with Robert in LA recently to hear about how Blu-ray technology is enhancing the film making process.