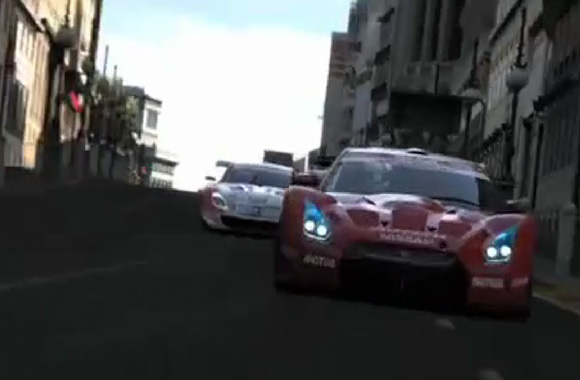 Gran Turismo 5 is bound to be a hit wit the cars themselves the true stars – and you’re going to have a whopping one thousand of them to drive!

Developers have spent thousands of hours testing on real tracks to make sure everything is as accurate and realistic as possible.

New to the series are the ‘Premium’ cars that are modeled in minute detail from the air conditioning vents to the petrol cap – and if you drive recklessly you can destroy them panel by panel.

Graphics are so realistic you’d be forgiven for confusing gameplay with video footage, especially impressive if you have a 3D television.

Another cool feature is you can plug in your Playstation Eye and have it track your face – so when you look around as you’re playing, the in-game camera pans around as well.

Overall a great game is you like your racing cars.