Fable III and Need For Speed 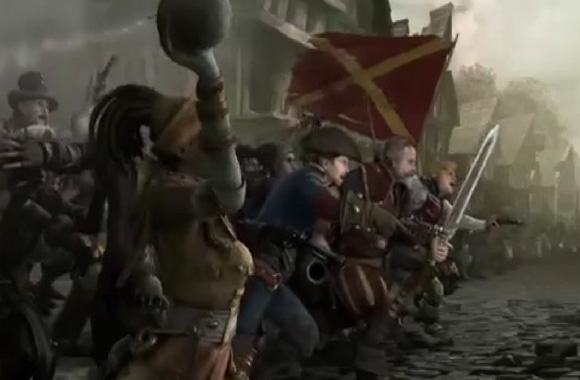 In Fable 3 you start the game as a prince or princess, and with your trusty canine companion, follow the Road To Rule – which is a levelling system – and you rise up by gaining followers, which, along with experiencing as much as you can around you and opening chests, is the aim of the game.

Your character will rise to levels of power not seen in the previous titles but be careful – the morality of your hero and the decisions they make may have far reaching consequences.

As in the first sequel, Fable III has employed some big names to voice the various characters, including the likes of John Cleese – who plays your butler in your Sanctuary, Stephen Fry and Simon Pegg.

Need for Speed – Hot Pursuit is mainly about cops v racers. In Hot Pursuit, there is a range of power ups available to both classes – cops can call in road blocks and choppers, the racer can use a decoy car, or a radar jammer.

New to the series is a social interaction system called ‘Autolog’ – which will  compare your lap times and driving skills with your friends – a nice way to prove your skills in case head-to-head racing isn’t for you.

For more on gaming, check out Harvey Norman.