Windows 11 upgrade – advice is still to hold off 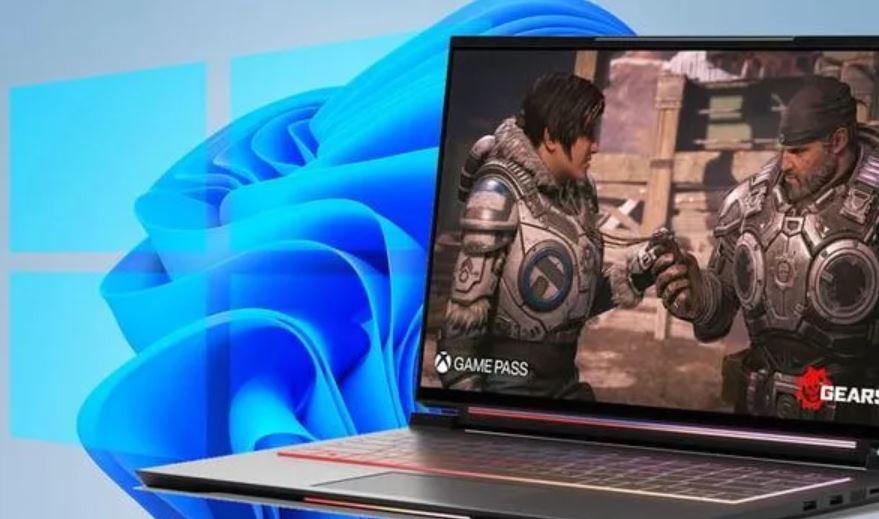 There is nothing wrong with Windows 11 on new laptops – these are perfectly safe to buy. But Windows 10 to Windows 11 upgrade may cause issues.

As a veteran who has used every Microsoft operating system since MS-DOS 1.0, I can safely say that Windows 11 upgrade has been pretty smooth. Microsoft will let you know if and when your existing PC is ready. The complete list of unresolved issues is now relatively short.

One issue discovered on 15 November was an incompatibility with Intel Smart Sound Technology Audio Controller. It has delayed upgrading those machines (pretty well every Intel laptop) until Intel provides an updated driver.

Another relates to Kaspersky security, but it is just a matter of uninstalling before you upgrade and reinstalling the latest version after.

One that was causing problems was that the Snipping tool and some other MS apps did not work. All good now.

Some brands of network printers may still be an issue but not directly connected ones.

And AMD users reported that some CPU models were slower – that too has been resolved.

Windows 11 upgrade – at some stage but not now

I upgraded a Microsoft Surface Pro 7 when it said to, and there were too many minor niggling things that did not work. A quick roll back to Windows 10 fixed that.

Conversely, the Huawei MateBook X Pro shipped with Windows 10 choked on the upgrade and is back to Windows 10 (Intel SST issues).

Just wait – Windows 11 upgrade will be free to Windows 10 users for a long time to come.

Microsoft has published a list of specifications and feature specific requirements that apply to hardware and a list of Windows 10 feature depreciations and removals.

No one should miss the depreciations. Have a look at the Windows 10 vs 11 feature comparison.

Cybershack’s view – it is not a race

We will let you know when Windows 111 upgrade from Windows 10 is flawless.