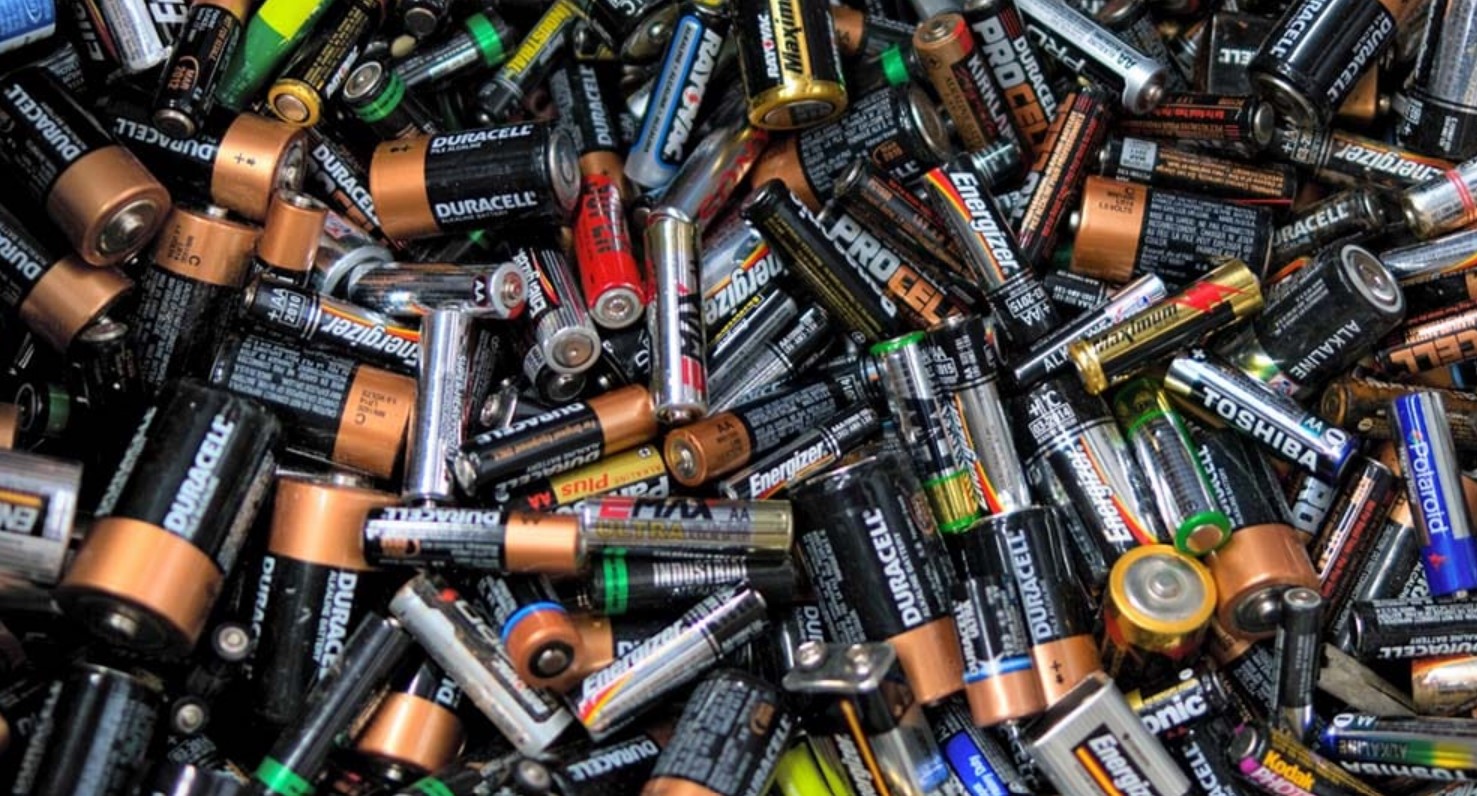 ReZAP wants to let people know that you can safely recharge single-use Alkaline batteries – AAA, AA, C, D, and 9V as many as 15 times. No, it is not a con!

ReZAP is the brainchild of Managing Director Wilson Lee who started Digital Works in Melbourne in 1991. He has a bachelor’s degree in Electrical, Electronic and Computing Engineering. He released the predecessor LazerCharge in 1998 proving you could recharge up to four Alkaline batteries at once for about 1 cent in power costs.

I have used the original ReZAP Battery Doctor (RBC883) since not long after its release in 2003 – 19 years ago. It is as good as the day I bought it and has recharged thousands of batteries without fuss.

Why did I buy a ReZAP way back then?

At the time, we had kids in the nest. That means multiple TV remote controllers, torches, bicycle lamps, battery-operated salt and pepper mills, transistor radios/Walkman, smoke alarms, cameras, toys, mice, and many more items. We were probably spending $10-20 a month on batteries.

AA and AAA Alkaline batteries cost $1 apiece, and 9V (for smoke detectors) $10 each. Sure, you could buy ‘house’ brands cheaper, or you could get rechargeable nickel-metal hydride batteries for about $5 each plus a charger for $20 or more. Batteries were a constant drain on the budget.

Since then I could count on one hand the number of times we have bought new batteries. For two reasons!

First, you can safely recharge an Alkaline battery up to 15 times using ReZAP’s patented AlkalineMax technology. The only time you may not get many recharges is if the battery starts leaking – and believe me that happens to the best brands as much as the cheapest low-cost ones!

Second, perhaps it is my somewhat Scottish nature, but I started collecting used batteries from friends and office colleagues. I have an unlimited supply of batteries paid for by others!

The original ReZAP battery Doctor (RBC883) costs $79.95 nearly 20 years ago. That is equivalent to recharging about 80 AA/AAA batteries and an awful lot less if you count 9V fire-alarm batteries. I estimate I saved the purchase price in well under a year!

ReZAP uses a patented slow pulse charge system – it can take from four-to-sixteen hours, but that is gentler on the battery.

When you insert a battery, ReZAP analyses the cell to find its type.

If it is Alkaline (Zinc-Manganese Dioxide Zn/MnO2), then the AlkalineMax technology kicks in. If it is rechargeable, then it slow charges to avoid overcharging and prolongs the life of the battery.

You can mix different sizes and charge 1-4 batteries at once.

Over time that capacity may reduce a little. I have seen no material degradation – it either works or not. ReZAP will indicate if the battery is dead, the wrong type or you have it in backwards!

The graphic panel shows battery health. For example, a AAA battery should recharge to 1.68V, but an older one may only get to 1.5V.

ReZAP uses a new Active Charge Monitor technology that senses the characteristics of each individual cell and controls its charging cycle to custom charge each battery to its full capacity. It also senses if there is a chemical breakdown in the cell and will not charge it.

Apart from having used this technology for nearly 20 years, we have tested it on a wide range of battery types and brands.

We placed four Home brand Alkaline AAA that according to our battery tester were ‘inefficient’. Every ReZAP user should buy one. Jaycar has a digital one for $39.95 and a simple bad/good version for $13.95. It took under an hour to top them up.

There is a lot of fear, uncertainty and deception on the web about recharging single-use Alkaline batteries. Most claim that it will result in horrific explosions and fires. We suspect most comments are funded by battery makers that want to drain your pockets.

The facts are that good-quality alkaline cells can be recharged 5–20 times. In the 20 years of recharging alkaline batteries, I had a couple of leaking cells, but never an “explosion” or even a small pop.

If you are continually buying Alkaline batteries – more than a few dollars a month – then this will pay for itself in under a year. Plus, you are delaying sending batteries to the landfill.

We think it is a must for any sized business – savings in mice and keyboard batteries alone would cover its cost in a few months.

It gets our unreserved recommendation.

We would like the inventor – Wilson Lee – to think about the next model. It would be perfect if it supported Lithium-ion batteries.