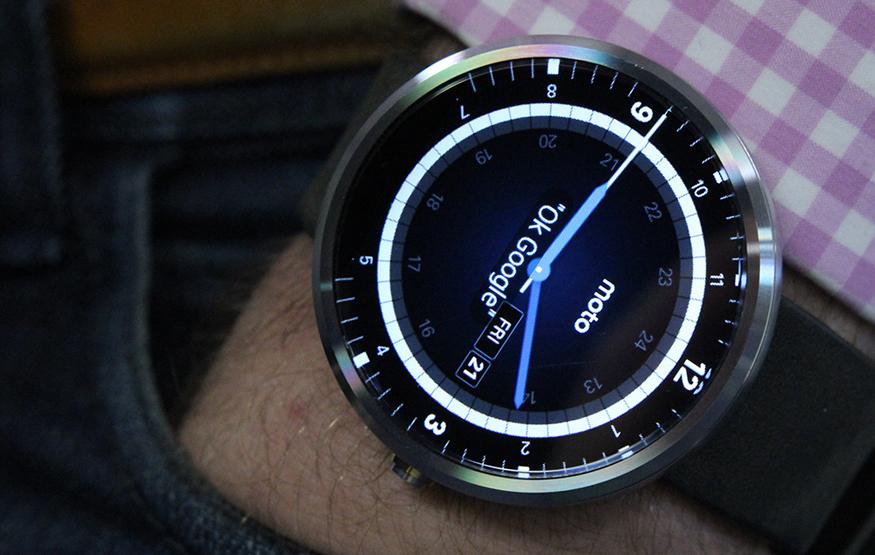 Finally. Motorola's fabled Moto 360 smartwatch is available in Australia. I actually was starting to get worried we'd never see it. Even its American launch came much latter than expected.

But after a wait of almost nine months, we've got our hands on the Moto 360. As the first smartwatch with a circular display, everyone expected big things from Motorola's wearable. I mean, its looked slick as hell from day one. So now that the Moto 360 has graduated from CGI-render to flesh-and-blood product, (well, steel-and-leather) is it worth the hype?