Telstra Smart Modem 3 – not all that smart or fast (opinion) 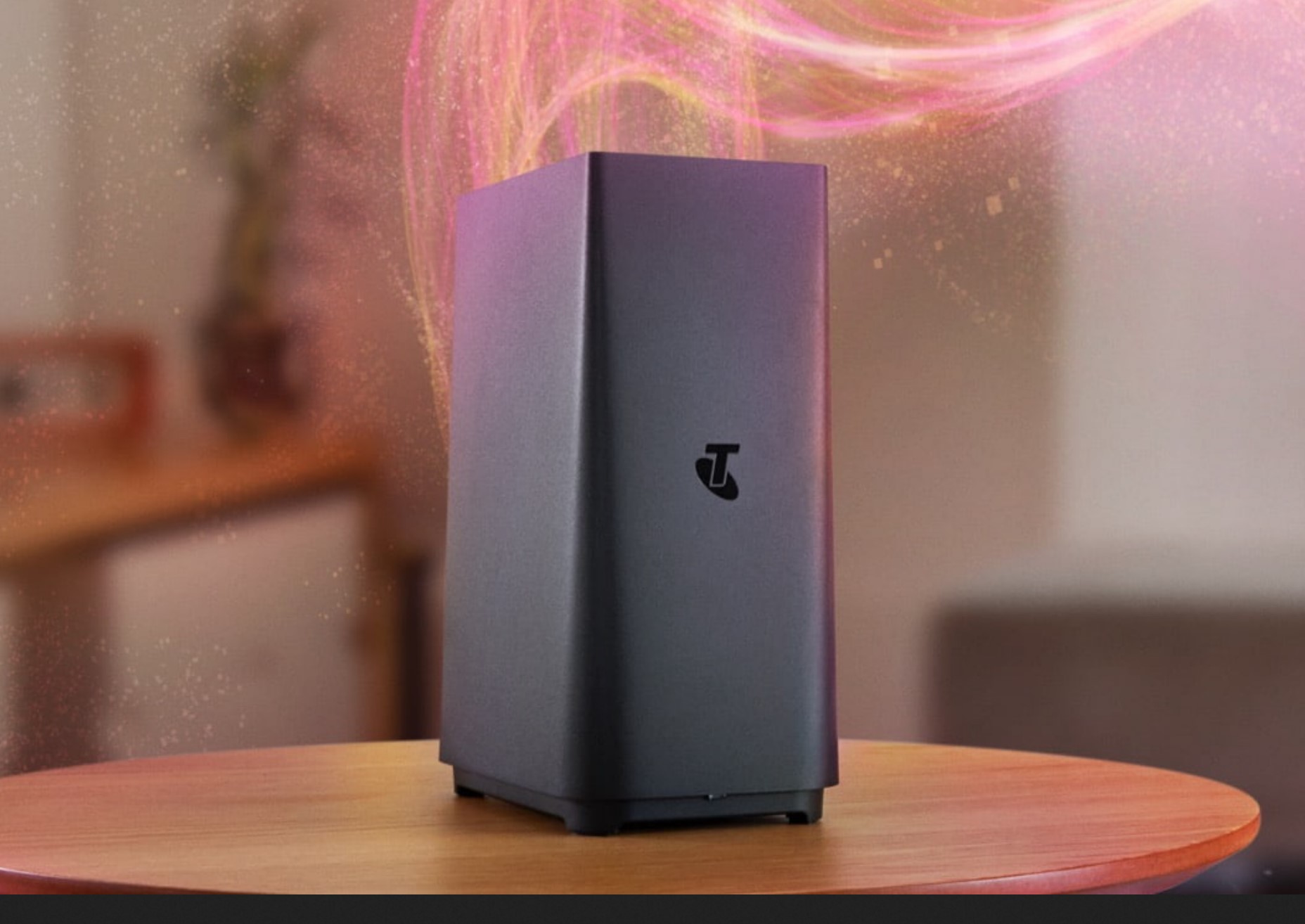 Telstra is now supplying its Smart Modem 3 with a 4G fall-over. It claims it is faster than its competitors’ typical crappy NBN modems.

Telstra’s carefully wordsmithed comparison that it has the fastest NBN modem is not an ‘apple for apple’ comparison. It is comparing a Wi-Fi 6 AX device (AX speed not disclosed) with

Second, the Wi-Fi speed from the Wi-Fi device to the router is a rubbish measurement. The more relevant is OOKLA speed test to see what Internet speeds you can get in the same room, at 5 and 10 metres.

All Telstra’s marketing hype shows that its modem offers a maximum speed of 776Mbps (out of a possible 866Mbps) compared to the rest that may be typically 433Mbps or 866Mbps at best.

How many devices does it support? We don’t know but suspect it is <20.

Is it Mesh capable? Not mentioned, but Telstra has a Wi-Fi 6 Smart dual-band Wi-Fi Booster 3 (it is not a bloody booster – it is a repeater) that should work. Interestingly it was sold for the Gen 2 Wi-Fi 5 AC modem and only ever connected at Wi-Fi 5 speeds.

And here is the kicker – according to Telstra’s specs, it only supports WPA-3, so that means older WPA-2 and WPA devices (like older iPads) will not connect.

According to Ausdroid’s review, 4G fall-over did not work, and they spent several frustrating hours with Telstra support (an oxymoron), and it still did not reliably work.

We found that the Gen 2 modem fall-over times were so slow that you lost any remote work.

Made by French company Technicolor that also doesn’t release specs. We understand it is model Cobra HX DNA0332TLS (Telstra VCNT-8). The Soc may be a BCM63144 (Broadcom BRCM63XX) REV B0. A search does not find this chip. The LTE modem is Quectel SoC (not sure which model). We don’t know the RAM yet or its FCC ID, so we can get a closer look at the device.

It uses Technicolor’s HOMEWARE OS. Despite being based on OpenWRT OS, it is locked to Telstra for remote management and updates.

It is a relatively lower powered Wi-Fi 6 AX modem/router with 4G Fallback. The comparison with other NBN AC modems is deceitful.

It is available only to Telstra NBN customers on a 24-month plan.

Frankly, if you have modem speed and coverage issues, this probably won’t do it for you. There are many alternatives. In fact, CyberShack recently published Crappy NBN FTTN Modem – here are a few better ones (guide) so we know exactly what the NBN resellers are doing. Alas, Telstra did not offer us a Telstra Smart Modem 3 to test as we are, by choice, not Telstra users.

Come on, Telstra – what are you hiding by not revealing the accurate specs? We invite Telstra to provide us with detailed specs.