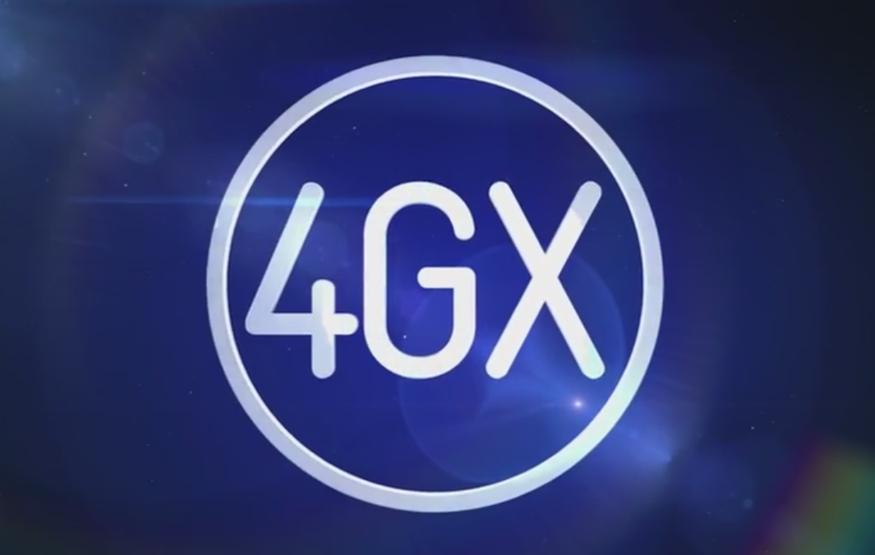 Telstra has announced 4GX, its new 4G service designed to provide higher speeds and greater coverage. 4GX will make use of the new 700MHz spectrum, and users with a compatible device will be able to attain download speeds of up to 100Mbps. Handsets including the iPhone 6, iPhone 6 Plus, Samsung Galaxy Note 4, Galaxy S5, HTC One M8 and LG G3 are all compatible with the 700MHz spectrum.

4GX will also refer to Telstra's LTE-Advanced network, that bonds the 700MHz and 1800MHz frequencies and can achieve speeds of up to 150Mbps. The only handset currently compatible with the bonded network is the Galaxy Note 4.

While the network officially launches on January 1, 2015, 4GX services will be switched on in Brisbane and Hobart CBDs this week, along with several regional towns including Albany, Shepparton and Port Macquarie. Telstra is expecting the service to extend to all Capital CBDs and 50 regional centres by January. Part of Sydney, Adelaide and Darwin are already under-going 4GX trials.