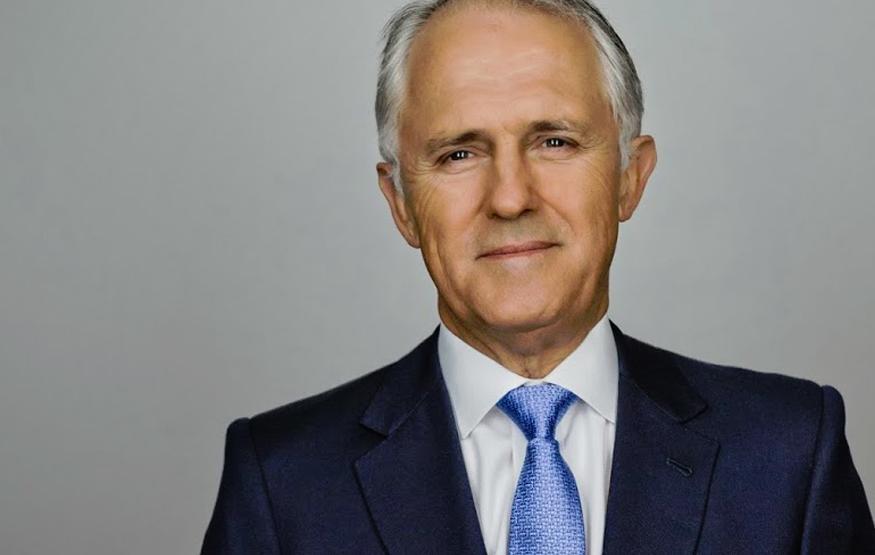 "Modern communication technologies have revolutionised the abilities of people to communicate, collaborate and express themselves," said Turnbull. "Sadly though, these same technologies are routinely misused and exploited by criminals – including those who threaten our national security."

The proposed bill clarifies the types of content that may be collected, but states that the list provided is not exhaustive. It does however say that "internet browsing data should be explicitly excluded". Turnbull said that social media posts and email subject lines would also be excluded.

If the legislation passes, telecommunications companies will be required to retain the following information: the name, address, contact and billing information of a customer; identifiers such as IP addresses, usernames and email addresses; metrics such as upload and download volumes or talk time; information as to where call forwarding has been applied; the date, start and end time of a communication; the type of service being used – whether It's an SMS, MMS, instant message or email; and the physical location of the device being used to send a communication, such as a cell phone tower or a public wireless network.

The bill will be referred to the Parliamentary Joint Committee for Intelligence and Security for consideration immediately.