Android N beta gets split-screen and other new features‏ 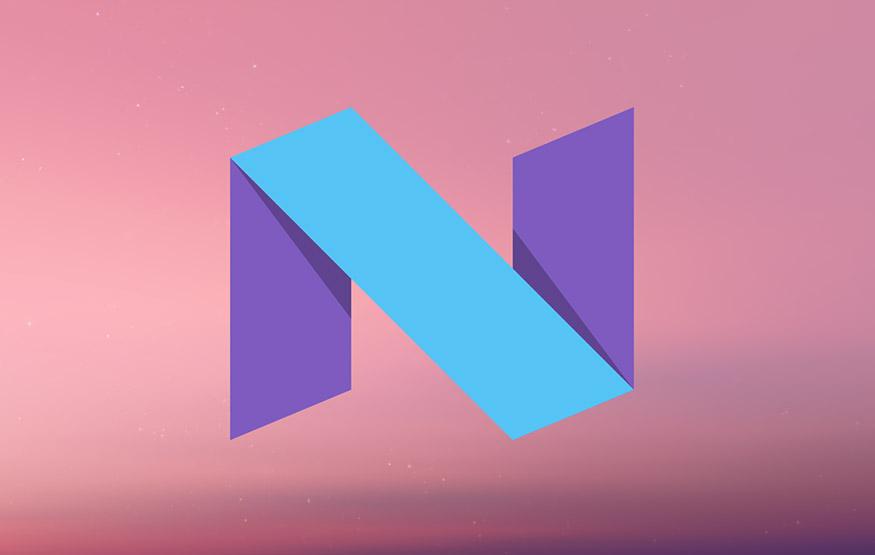 A beta version of Android N is now available for select devices, and it brings some interesting new features along with it.

For some, the most important new feature will be split-screen mode, with which you can run two compatible apps side by side. App developers will have to manually add support for the new mode, and it’s nothing new to users with certain OEM overlays, but it’s nice to have it baked directly into Android. Dual windows will make multitasking on a tablet like the Pixel C much simpler, lending a little more credibility to laptop-replacement devices.

Night mode is another new feature, which is a little similar to a Windows program called f.lux. While running in night mode, the OS turns its menus to a dark theme and can also limit the amount of blue light emitting from the display. Anyone who has been blinded by their phone while checking the time at night will be thankful for this addition.