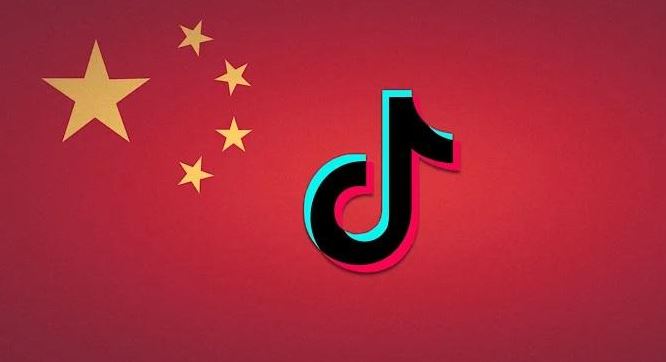 Carr stated that TikTok is not just another video app. “That’s the sheep’s clothing. It harvests swaths of sensitive data that new reports show Beijing has access to it.“

TikTok’s pattern of misrepresentations, coupled with its ownership by an entity beholden to the CCP (Chinese Communist Party), has resulted in U.S. military branches and National Security Agencies banning it from government devices. Bipartisan leaders in both the Senate and House have flagged concerns.

Carr was reacting to BuzzFeed’s report that leaked audio from 80 internal TikTok meetings shows that US user data has been repeatedly accessed from China.

The company hurriedly announced that it had migrated its US user data to domestic servers run by Oracle. But that ignores the question of admitted access by Chinese employees to U.S. user data from at least September 2021 to January 2022.

This is not the first time that TikTok has been under the microscope. In 2020, then-President Donald Trump signed an executive order demanding that parent company ByteDance divest from TikTok under the threat of a ban in the U.S. At the time, the White House cited national security concerns. Microsoft was the logical buyer until TikTok refused to supply its top-secret algorithms.

Companies using TikTok for instructional or training purposes have had internal data compromised.

TiKTok is a Chinese company beholden to CCP laws